Social Media in 00's was Forums

by Melanie Boylan
Social Media How To’s and Top Tips
No items found. 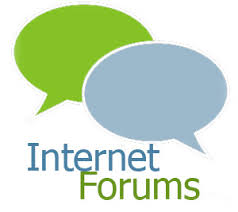 We think that Social Media has only been around since the entry of Facebook and the way the words "Social Media" has been coined also has some impact on this. Facebook began February 4, 2004 at Harvard, there is a Wikipedia page dedicated to its founding here and Twitter followed in 2006. However Internet Forums were around before that!

noun (usually used with a plural verb) Digital Technology websites and other online means of communication that are used by large groups of people to share information and to develop social and professional contacts. Many businesses are utilizing social media to generate sales. Origin: 2000-2005

I had a look recently as to when I started on forums and I was on Martial Arts Planet from 9th February 2002 and had been on other ones before that (but senility has set in and I can't remember what they are now). These were our "information platforms", for sharing information, promotion and selling long before the accepted media now. I did martial arts for a number of years and even ended up Moderating on that forum, I guess I have always had a keen interest in media and using the modern, free approach to it.

I do remember Yahoo Groups. My goodness, they were awful! The tree-like posting and the endless losing the point of the whole thread annoyed me endlessly, but at the time it was the only way to generate opinion and communicate with a crowd. It's hard to believe they are still around but amazingly they are. I won't go down that road again but here is a link if you are interested in seeing what they are all about. I would imagine they have improved since 1998!

Did you know You could be a Social Media Expert?

So how long have you been a Social Media expert? You have probably been online for a lot longer than you realise? I know I was shocked to realise I have over twenty years of experience in it now!

Sometimes realising you have the experience is enough to make you realise you can actually achieve anything with a little patience and practice. That's the only way you ended up here today isn't it?

I hope this has got you thinking and please share if you enjoyed the article! 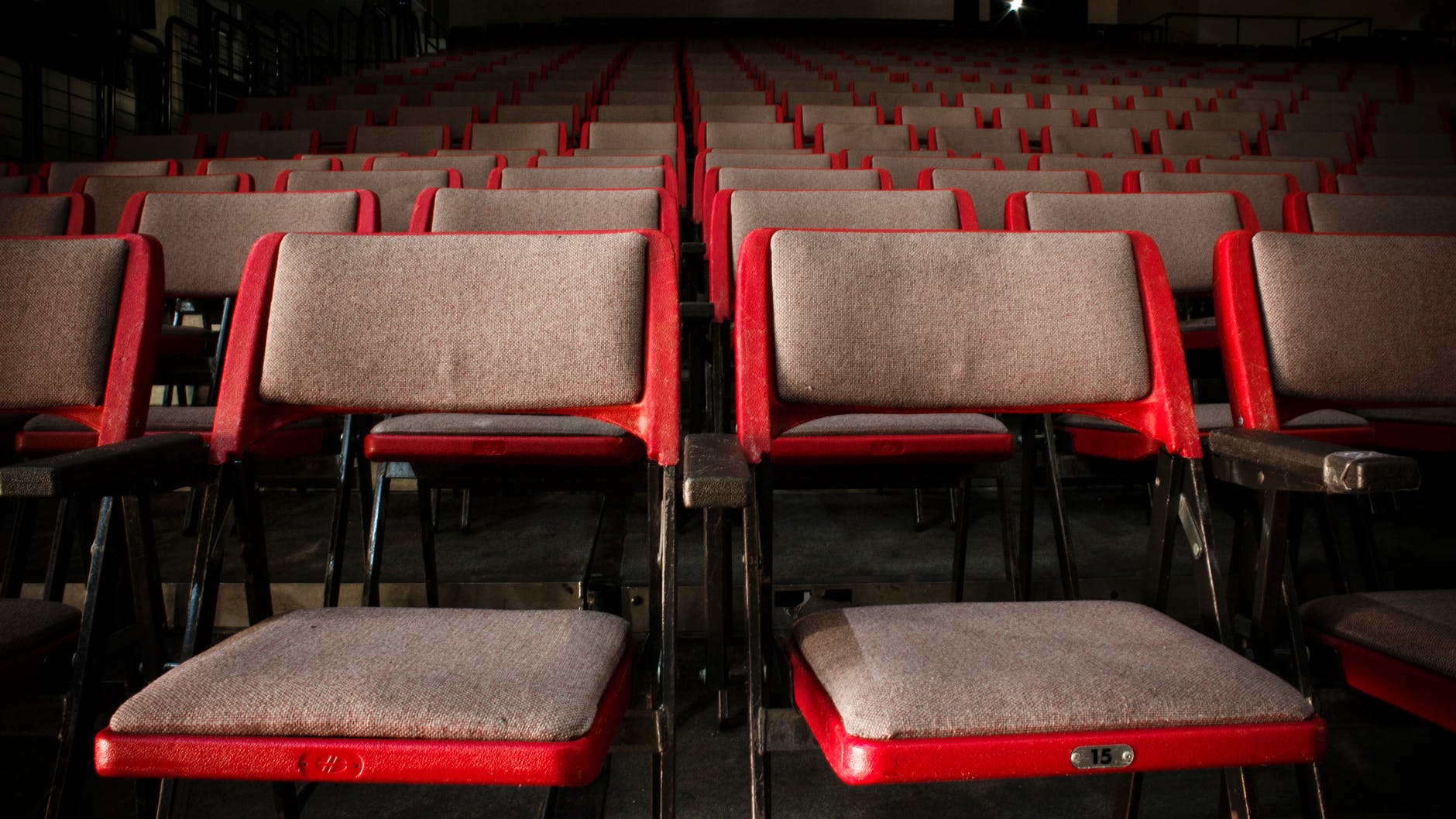 Who is My Audience?
Read more
Social Media How To’s and Top Tips 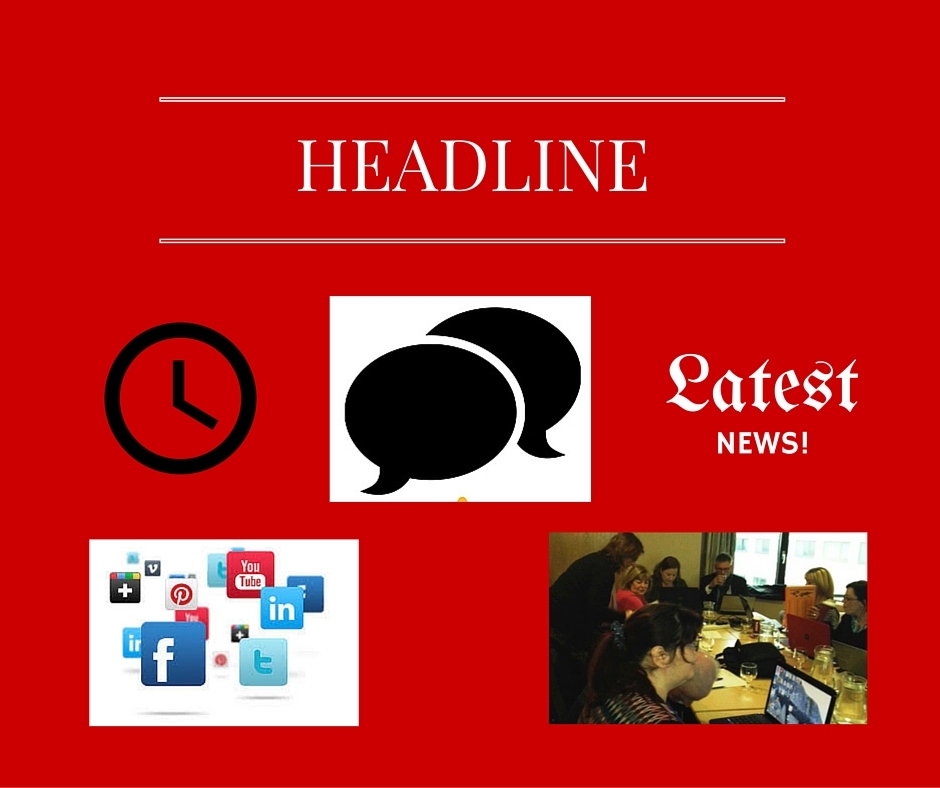 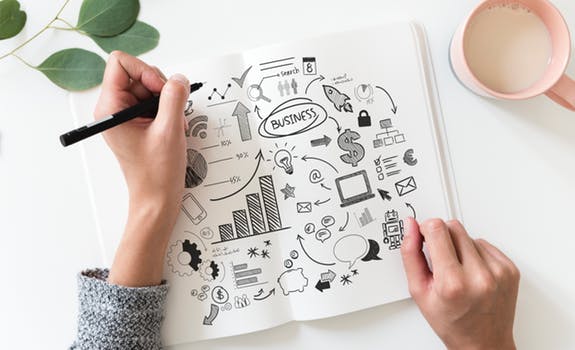 What Should I Post Up on My Business Facebook Page?
Read more
Social Media How To’s and Top Tips 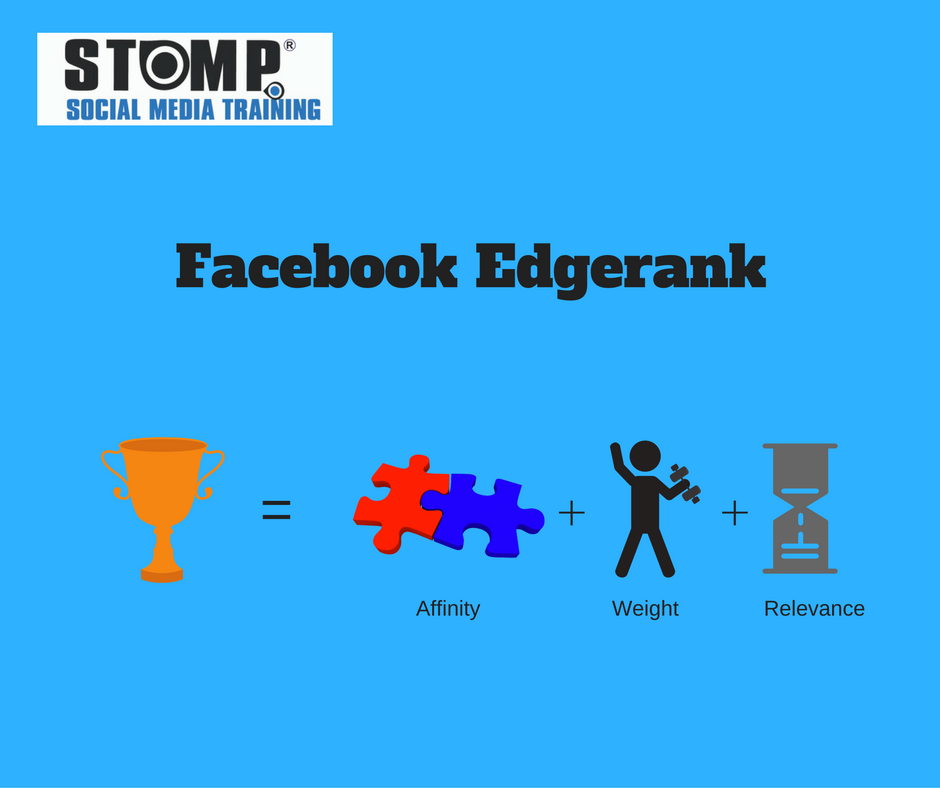 What makes a Facebook Post Go Viral?
Read more
Social Media How To’s and Top Tips
newsletter
Get valuable insights and tips in your inbox
Thank you for subscribing!
Oops! Something went wrong while submitting your information. Please refresh the website and try again.