Social Media Round Up July 2017

by Melanie Boylan
Social Media Round Ups
No items found. 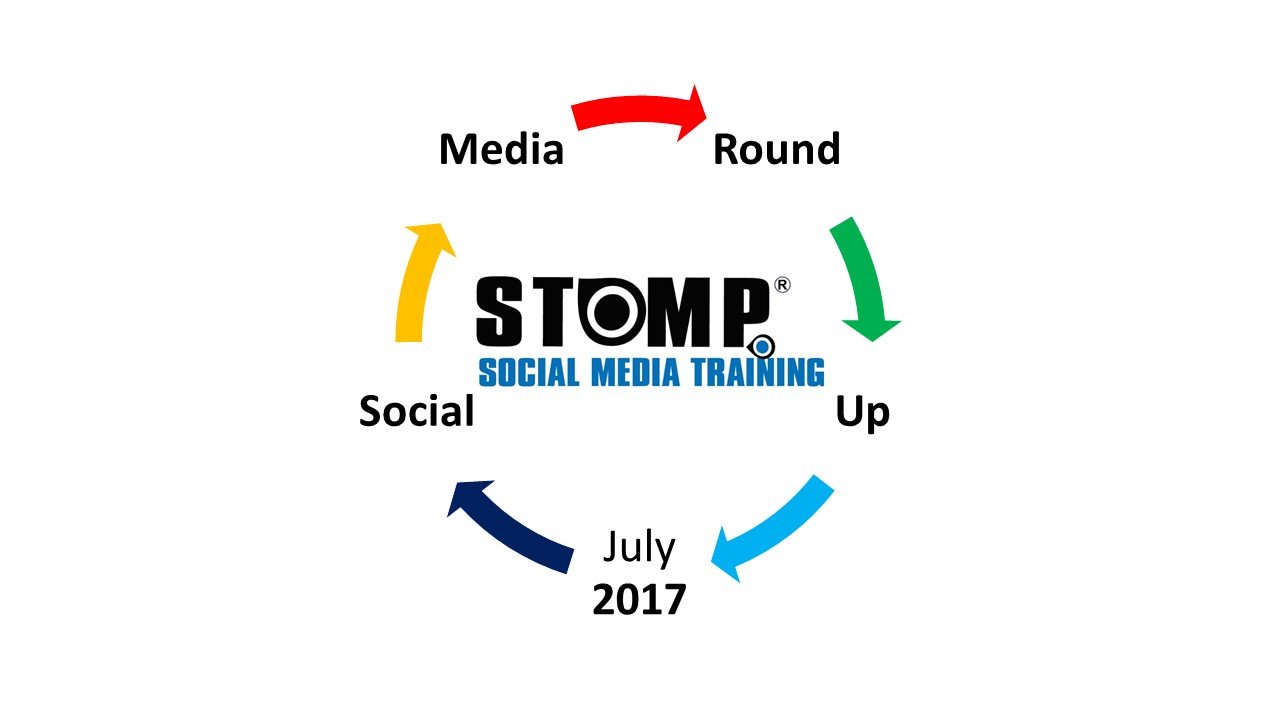 My Social Media Round Up July 2017 is now ready to share! Have you had a great month? It's been a conflicting month for me personally. I have managed to get a lot done around my house and garden and not a huge amount of work but I still see it as a win!

This month I have included a new section and I hope you enjoy it. By adding a "News Worthy" section I hope to bring you the wins and fails that come up in the news that you may have missed and lets hope its never us in it!A lot of times having a "young one" doing your social media can be good. They would be deemed social media natives. However, that could also become an issue too; as they wouldn't initially have the ethos of your company and at times the patience to deal with tricky or trollish behaviour. I have to say though, this lad Eddie was probably the best thing that has recently happened to Southern Rail. He ran the Twitter account for them for a week (during his work experience) and even started the trending hashtag #AskEddie. Tell me your thoughts...http://www.boredpanda.com/15-year-old-railways-twitter-spokesman-southernrail-eddie/

We also had the usual monthly run around about hackers and accepting a certain "friend" (Jayden K Smith) on Facebook. I now check all of these types of claims in Snopes

‍BEFORE sharing but in truth, before I heard of Snopes I would have shared it too. Please do use Snopes, it is free and stops fake news from being shared to the masses!

More and more businesses are realising how important this is. It's an obvious way to get your knowledge out there and to also give your audience an insight into what makes you and your business tick. Not only that though, it's a fabulous way to turn traffic round to your website with valuable SEO (Search Engine Optimisation). There is a level of skill and technique to it as well and if you blog for yourself its something you will have to master. Read this post from the Small Business Fairy to get you started.

I got caught out recently on a blog I put up on my website and had to get some assistance! I had written and put up and already shared my blog 6 Ways to Improve Your Twitter Profile Today but had put in the wrong featured image. Nothing too serious obviously so I went back in to change the image and hit Update. I reshared (after removing the others) and had no issues with all the platforms, except for Twitter. It just didn't seem to matter how often or how I long waited it wouldn't update with the new image. I got chatting with a friend and they mentioned clearing the Twitter cache and it was solved. Thanks to Woorkup.com, I resolved the issue in a pair of minutes with this blog.

Facebook as ever has kept us on our toes this past month, making small changes here and there. It's only a small one but it was in this small step that Facebook have finally been able to knock "Fake News" on the head through its own platform.A nice little update that was in the public eye this month, also for Facebook is Adding Your Group to your Facebook Business Page. Dead handy if you want to build your community and with the help of Jon Loomer, relatively easy to do as well.Facebook announced at the beginning of July a new News Feed algorithm update which will limit the reach of content shared by profiles which regularly post a lot of links in quick succession. Thankfully it won't affect most of us but it is worth noting.

Now if you are a part of this particular community, all those years of wishing you could change the colour of your hair or the colour of your car is now possible (??). Snapchat have (I guess) upped the game a bit by adding a "tint brush" that you can then change colours of well... things...

The other big (and frankly biggest) change is that it is now less Snap-Chat and more Snap-a-lot-more-Chat. The new Multisnaps means that you no longer have to stick solidly to 10 seconds (so no more speeding up the last few words or missing the end). You can have an almost unbroken "snap" for up to a minute. They still behave the same way and still disappear after 24 hours.

It's a shame really, it has now brought an end to all those stories that you thought "what happened next??". How much do you think this will change Snapchat yourself? Here is the full details in a post written by Refinery29.com.

However the update to change them all was one that frankly frightened me the most. Snapchat have now made it simpler to find your friends by allowing you to exactly pinpoint where they are at any given time any where in the world within a few feet of their genuine location. Now that sounds wonderful doesn't it! However you can put yourself into "Ghost Mode" and this will ensure your location remains hidden (see link to be shown how). So if your children are on Snapchat, just make this quick and easy change and all this stalkering stuff below will not be possible. Nice one Snapchat(?)

As ever, if you need any help with any of these or any other social media questions you may have then just drop me an email via the Contact Page. 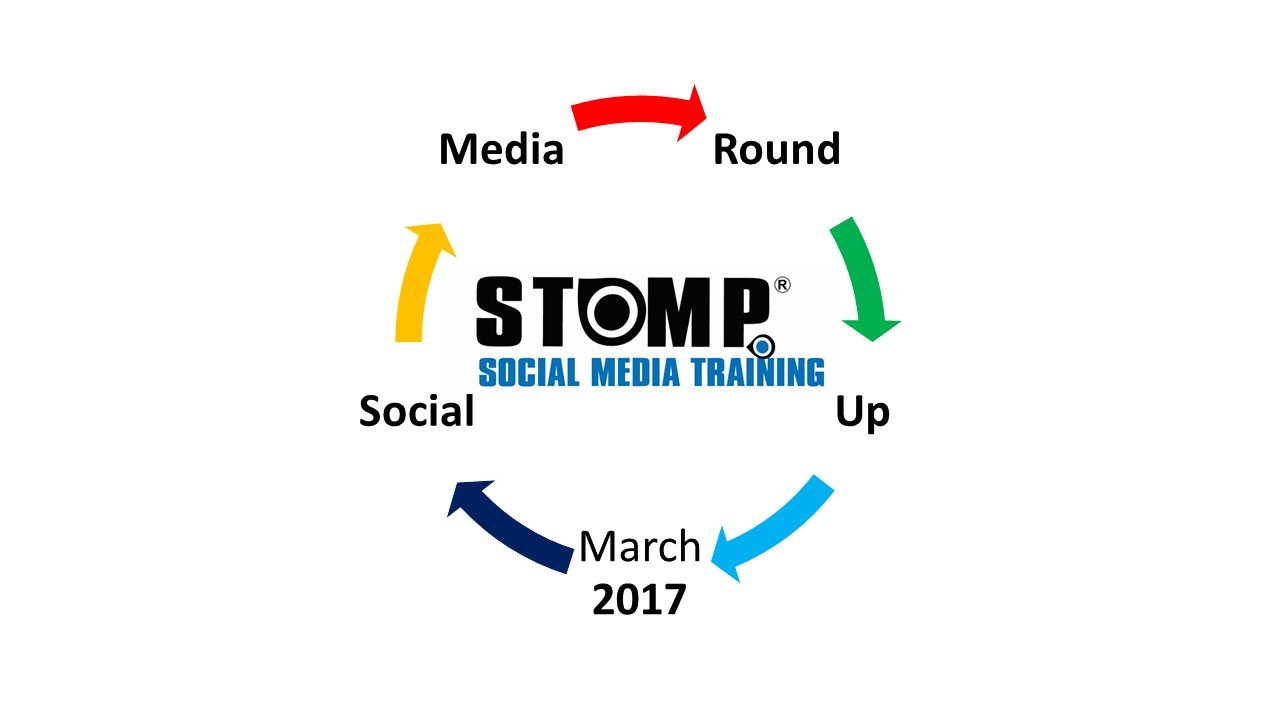 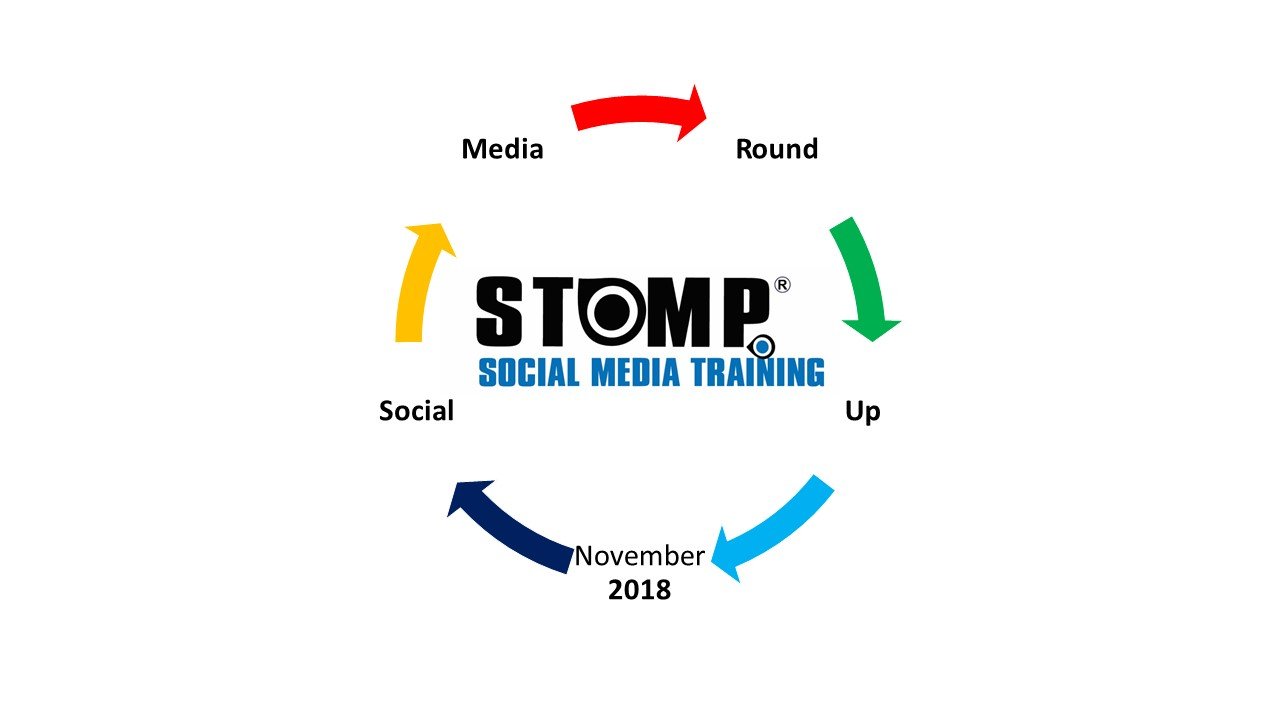 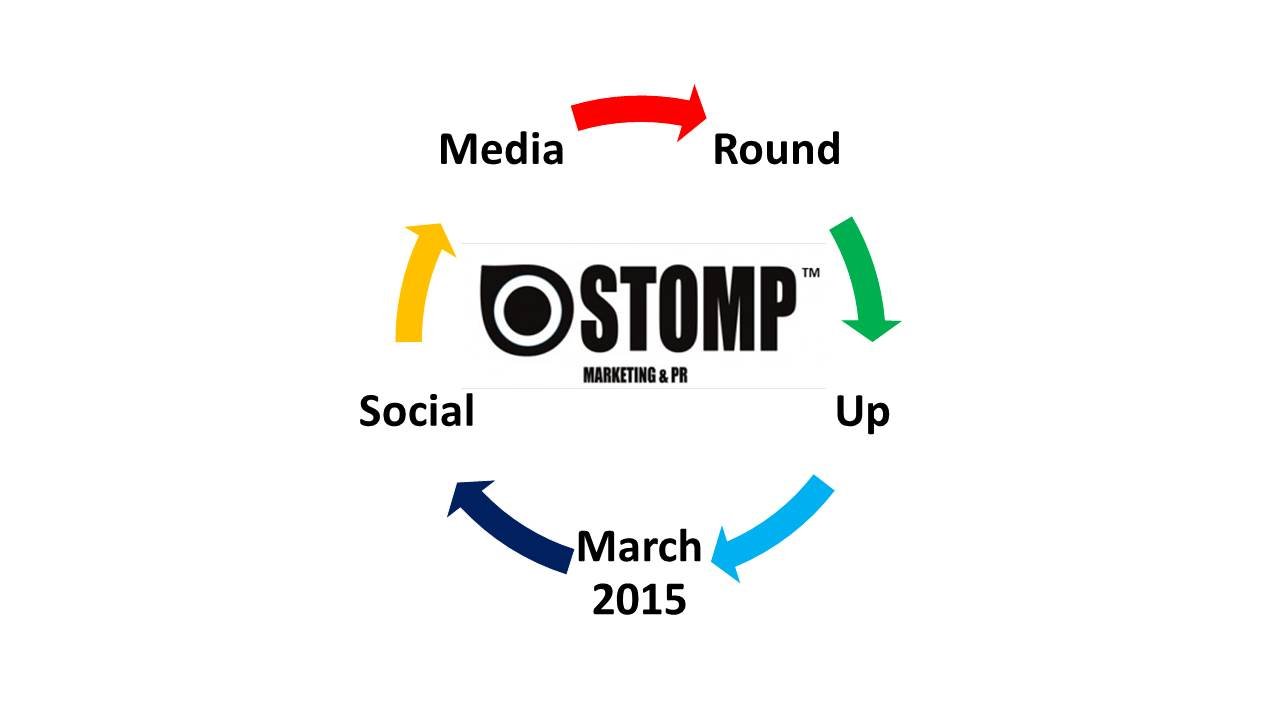 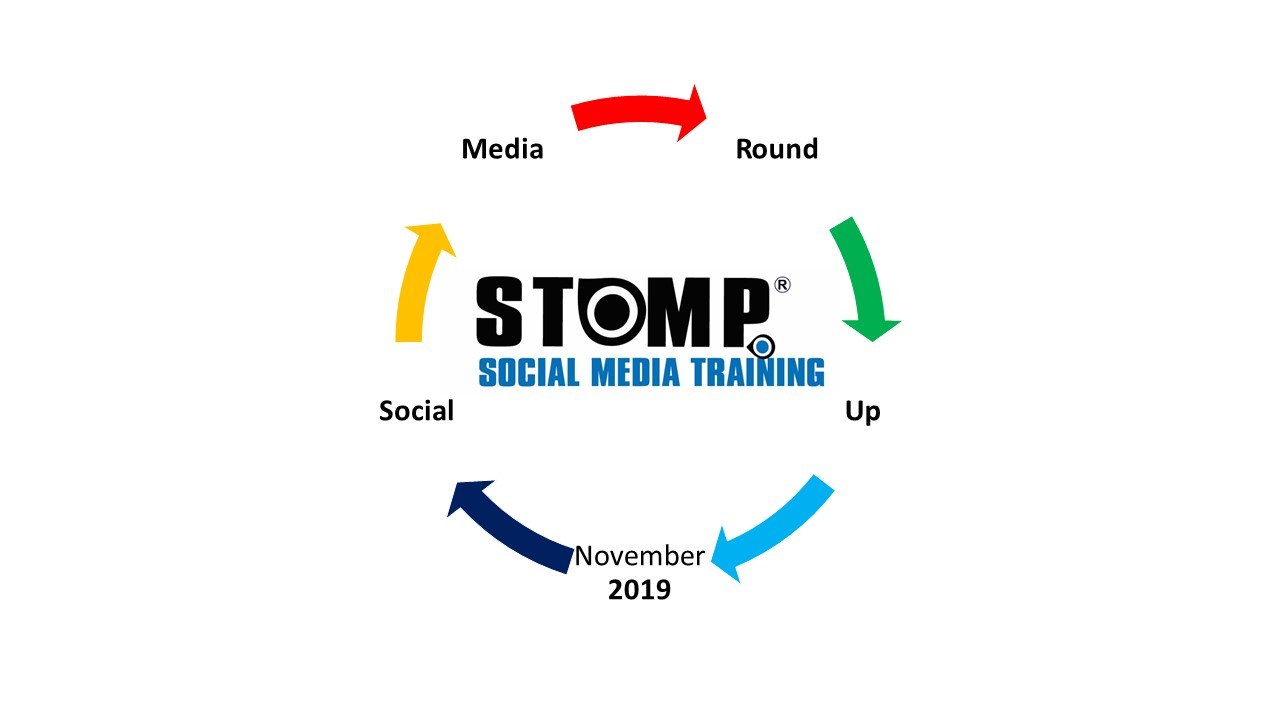 Social Media Round Up November 2019
Read more
Social Media Round Ups
newsletter
Get valuable insights and tips in your inbox
Thank you for subscribing!
Oops! Something went wrong while submitting your information. Please refresh the website and try again.