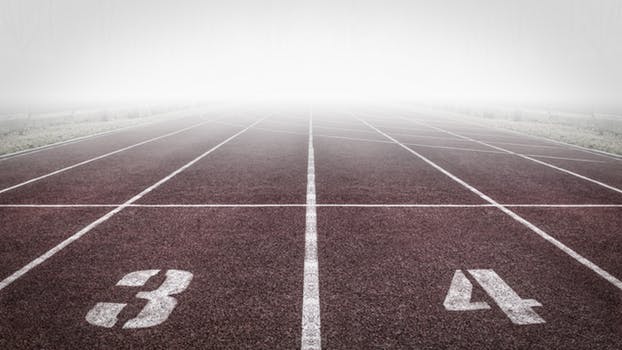 It happens a fair bit but not normally this close together! The past 7 days have been really quite amazing and it's times like these that we normally don't remember or focus on that much.

Normally when we (business owners) have something to talk about it's something negative! Maybe we have recently lost a client or made a huge gaff and made ourselves feel exposed and/or vulnerable, let's face it we have all done it at some stage. These are the times we tend to define ourselves.

Well I want to write and document when it doesn't all go wrong. I want to have on the internet when it actually goes right and I feel truly inspired. Here goes...

This is where the 7 days began for me. I am a member, Mentor and former Sponsor of WIN. I can totally get behind the idea and concept of it too. It's a well run event and always has great and varied speakers. These have included in the past the well known usual names to actual everyday members who get up there and speak for the first time too.

This event was the second event I have attended as an "attendee" rather than on the team, speaker or sponsor. It really is a different experience altogether when you get chance to actually listen and partake of the day.

I arrived the night before and was carrying a little disillusionment and vulnerability with me. It happens to us all! I have had a bad experience recently that has really jarred my confidence and I guess that gave me a certain mindset. I spent the next full day of the conference feeling like most speakers were speaking directly to my psyche. It was a genuinely weird and moderately profound experience. It's far too complicated to put into words to be fair but by the end of the event it left me feeling like I had made a decision to try and put that bad experience behind me and strive to build on it.

I decided to put myself in as a nomination towards the end of last year for this award and to be honest I forgot all about it until last month :)

I put my name down for 2 areas "Business to Business" and "Business Advisor" and wrote in information as to why I should be considered for both. I then found out last month I had been successful to reach the top 3 finalists which is a first for me and my business! This took me to my first ever awards ceremony and I rocked up to the Limerick Strand Hotel last Saturday evening with my husband with a suitcase and a few nerves to be honest.

After a lovely evening of food and amazing company the 18 awards were announced and I was delighted to hear that STOMP Social Media Training was the winner of the Best Business to Business 2018!

I know that this award may not be the largest accolade in Ireland with a huge amount of clout and it doesn't offer a monetary reward. However, I was up against businesses I respected and some I had previously worked alongside and for me it was wonderful recognition from peers I respect that maybe, just maybe I might be good at my job.

For the past 18 months I have been extremely lucky to be on the Irish Tech News team. When I started I was a standard Blog Contributor but I have slowly worked my way through it to now being their Social Media Writer, Social Media Manager and also their Live Stream Event interviewer (I guess that would be my USP).

Since joining the team I have been given some amazing opportunities to go to a wide range of events and have traveled to several overseas for them too. In the past 12 months I have attended events in Berlin - Germany, Helsinki - Finland and most recently Riga, Latvia. However, they do let me out to some of the Irish based ones too!

This year I covered DTS again with the ITN team and my role was to speak to several pre booked speakers and to nab a few on the fly too. This role has given some me fantastic access to the top echelon of speakers in their field and literally speak to them face to face on a 121 basis.

Over the 2 days I met with Speakers who I wanted to meet on a personal basis too. I felt like I met a celebrity when speaking with Jordan Evans of the Jet Propulsion Laboratories (I am a serious space nerd). I also met Snapchat stars Paul Stenson and Jason Kidd of The White Moose Cafe. They were really easy to talk too and I must say great fun as well.

I have several blogs coming out over the next few days on Irish Tech News so do pop over and see them as they come out (I have an awful lot of typing to do!).

If you are wondering what I meant by Inspired, Achieved and Realised. I guess now you have got this far in the blog post that you may now understand the first two. The "realised" part for me would be, I have now realised that I am so much more than that one bad experience and even though I may suffer from more days and maybe even weeks of Imposter Syndrome; I have managed to get where I am today through dedication, hard work and enormous amount of support from my family and friends.

"You as a person are the sum of your past experiences, not of one" Melanie Boylan 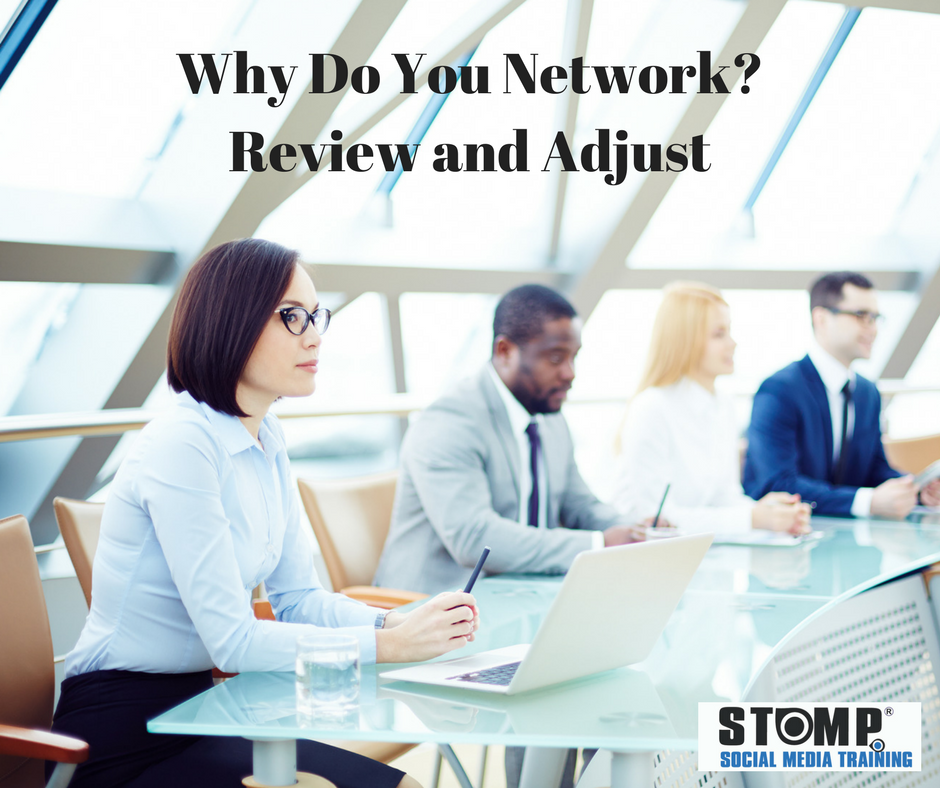 Why Do You Network? Review and Adjust
Read more
Business Mindset 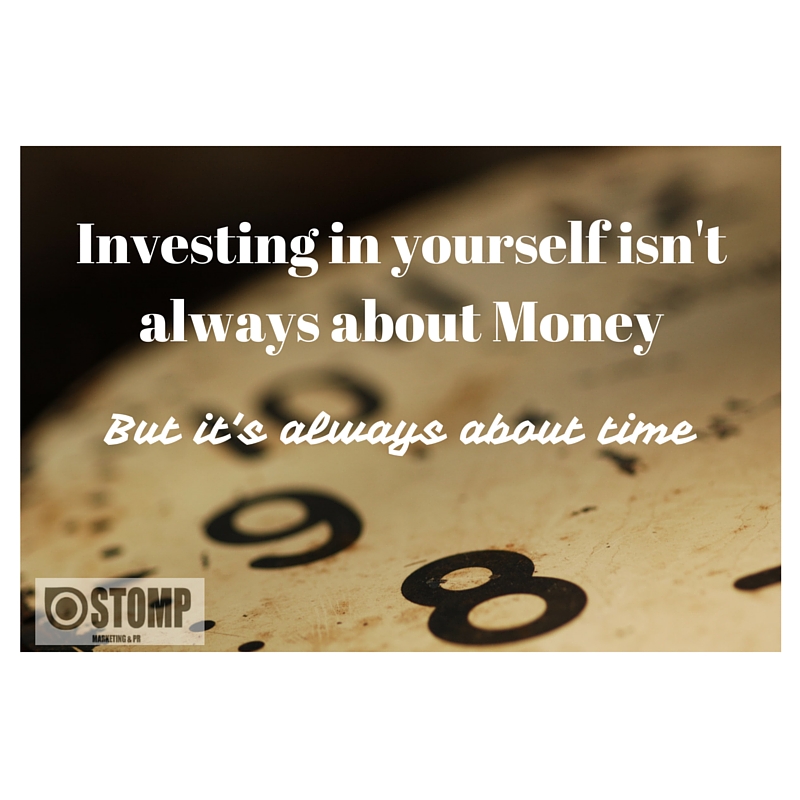 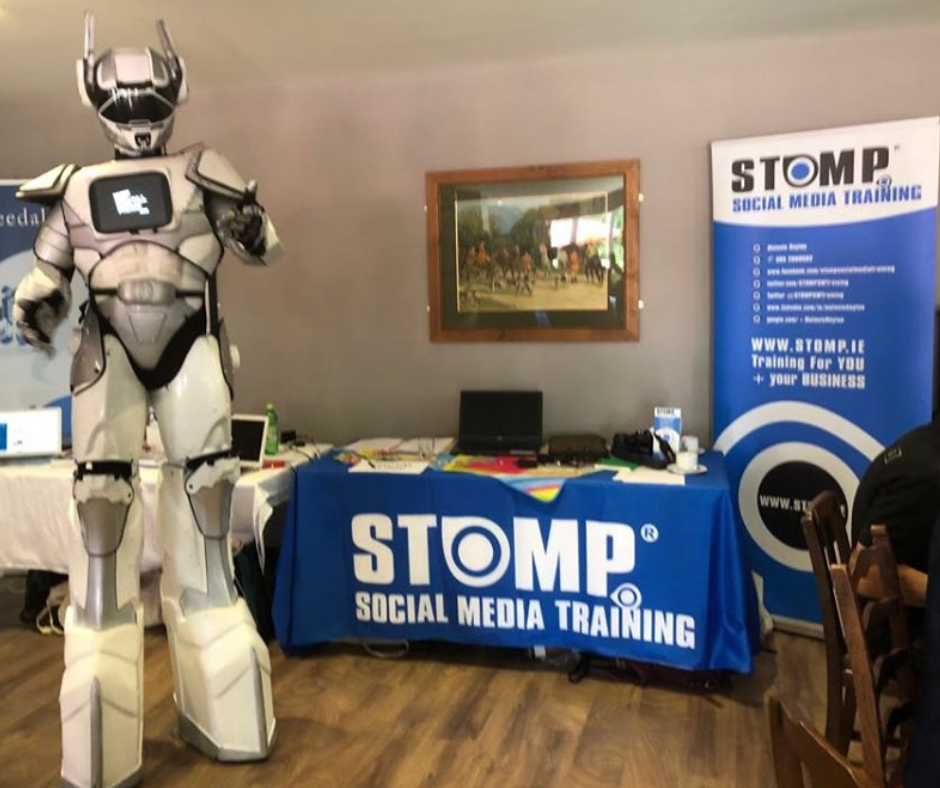 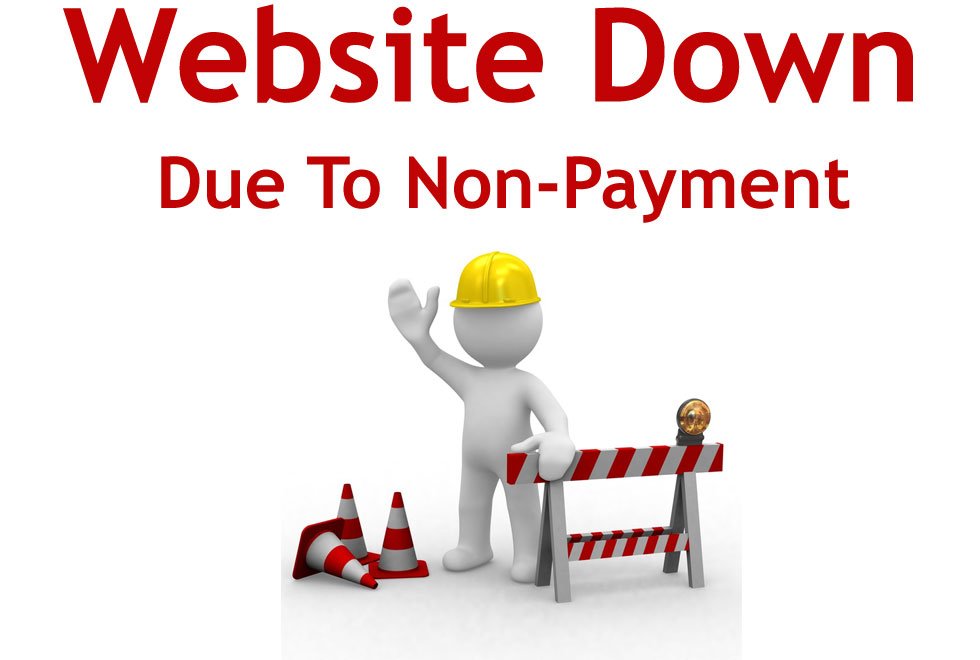 Losing your Online Presence
Read more
Business Mindset
newsletter
Get valuable insights and tips in your inbox
Thank you for subscribing!
Oops! Something went wrong while submitting your information. Please refresh the website and try again.