The Story of STOMP: The Background and Beginning Pt 1 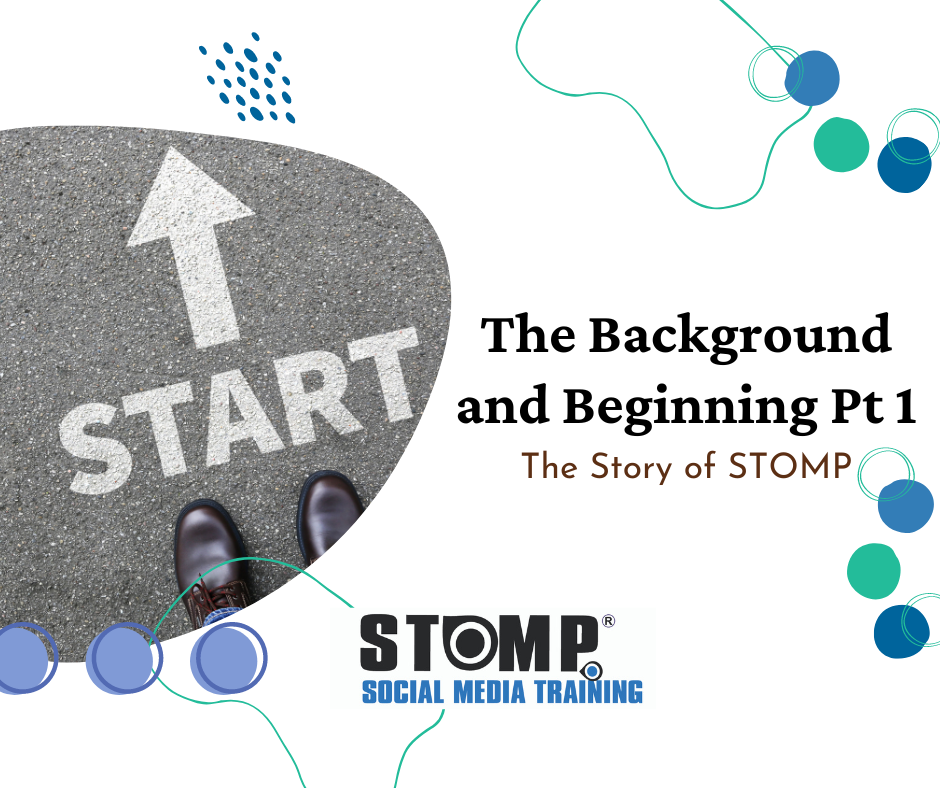 Every business has its own Startup story and here is mine! Hear how one simple conversation started a 10 year story.

My story began in early 2012. Back then I was a stay-at-home mum with two little girls aged 4 and 2 and was volunteering for a national charity called Cuidiu. They run playgroups, breast feeding support and parent support throughout Ireland. I had started a year or so earlier when I brought my daughter over from the UK in 2008 and had initially just attended as a Mum but then offered to work as as a general volunteer. Over the course of the next couple of years I had worked my way up to being a Branch Coordinator in 2012 and was responsible for several playgroups and volunteers in my "area". As part of my role I would organise events for the visitors and of course do fund raising as well.

One of these events was a fund raiser and awareness gig that turned out to be extremely popular. I started an art competition that went on over three years and it would have a different theme each year. In 2011 we did "Anything Magical" and in 2012 we did "Under the Sea". On this occasion we managed to get in some local press like Bray People (a part of independent.ie) and of course we shared it widely on Facebook as well. We also got entries on mykidstime.ie and other activity boards and websites.

It was suitable for children between the ages of 2-12 to ensure that older siblings could get involved and this particular year we had a very special judge adjudicate called Don Conroy.

The team of volunteers and I drummed up a lot of local support from local businesses and places of interest like Glenroe Farm and they all offered spot prizes for different age ranges of winners. It took an awful lot of work to put together but by June of 2012 we were ready.

We ended up with 30 entries in the Art Comp and 81 children!!!!  We were delighted with the attendance and we also had so much food donated by some many wonderful local bakers.  The volunteers Caroline Henry, Claire Daly, Sinead Dillon, Nicola Hatton and Niamh Murphy were amazing.

Leading up to this I was obviously doing a fair bit of posting on Facebook. One day in Spring 2012. (at some stage) I was at one of my friends children's birthday party and she had laid on some entertainment for the kids in the form of a male Magician! It was this magician that started my business.

This gentleman approached me at the end of the party and asked if I was "Melanie, the Cuidiu lady?" I was frequently referred to that moniker at that time. I said I was and he said he had seen me post all over Facebook about Cuidiu events and wondered if I could spare some time showing him how I did it? We arrnaged to meet a week later and then over a period of few weeks and then months I started to help him out. Eventually my husband suggested I should probably charge him and for some reason, it only made sense to do that when he said it and not before! It was this very moment that I realised I could probably make some money from doing this. From here I would approach Wicklow Enterprise Board as it was called then, to learn about setting up a business.

I had obviously thought about going back to work before and had considered what I could do to work around my children at the time. In the past I had considered looking at perhaps doing a baking business, but I just wasn't consistently good enough for that and I had also considered working as a Special Needs Assistant. However, as I was looking into this - there were layoffs at that time as it was the recession. By this stage I had been off work for 4 years and had never worked in Ireland as I had moved over in 2008 with my first daughter and Irish husband in her first year. So all in all, this seemed to make the most sense, working around my own time and of course, for myself.

As my kids were still quite young, I waited until the following year to do the Start Your Own Business Course they offered. I wanted my eldest to start Primary and have my youngest in pre school to give me some time to train up and learn my trade better. In May 2013 I did my first course for my business which was Design Your Own Website Using Wordpress and by the end of three weeks I had a full and up running website for me to start on. It was exciting! Over the next few months I attended several Marketing courses and then in August 2013 I begun my 12 week SYOB course. It was eye-opening and massively useful.

Finally, on the 6th of November after finishing my course I went in to see a Mentor at Wicklow Enterprise Board. I asked them what else I should do to prepare for my start in business and the mentor said to me "It's time you just got started Melanie". They told me that over the previous two years they had someone coming in and doing course after course, after course and although they were massively qualified and experienced they still hadn't started. They said to me that I was likely never going to be fully ready and I was also highly likely going to be making many mistakes along the way - but it was OK, it was allowed. So the very next day STOMP Marketing and PR launched on all of their socials.

From that day onwards I wrote a blog charting my musings, latest news and updates and sharing what I have learned. It's several hundred blog posts long now and I'm happy with how it's gone.

Obviously my business started off very slowly as I built up an audience and found my feet. Eventually I was able to go full steam ahead once my children were both in full time education, but more on that next time!

I remained with Cuidiu for another year and at the end of 2013 I stood down from the main team and remained as a Parent Supporter, which I still am today. Over the years I was there, we were arranging Valentines and Halloween Parties, First Aid Training and helped coordinate promotion of the other training available from Cuidiu which is Antenatal and Parent Support Training. It was all really rewarding work and we enjoyed many years of fun and building friendships along the way, some of the ladies I met there are still my best friends today.

Everyone has their own Startup story or motivation to get started. Mine was quite accidental and I am entirely self taught. If I can make a start, so can you. There's no time like the present either. There are far more resources and supports available to you now than there were ten years ago. If I can help signpost you to any of these, please let me know. 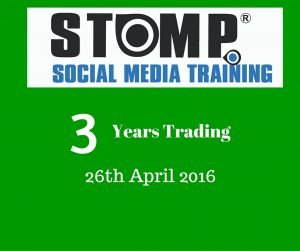 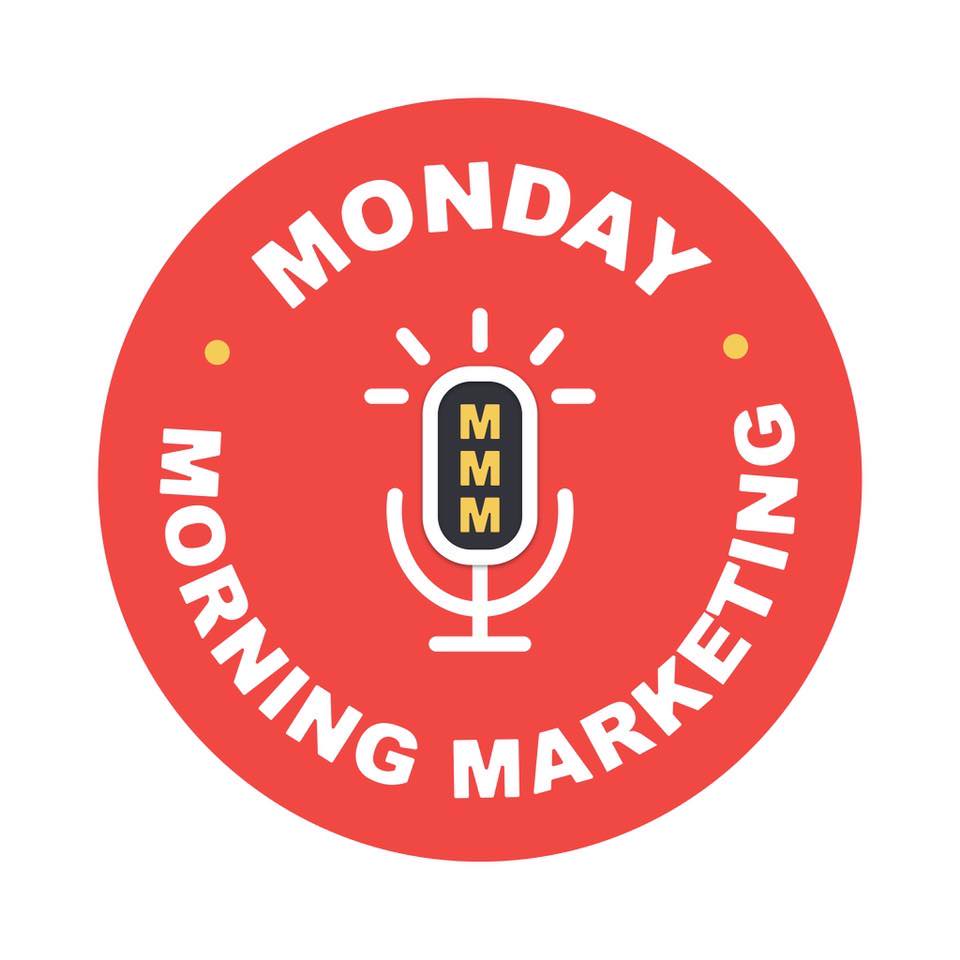 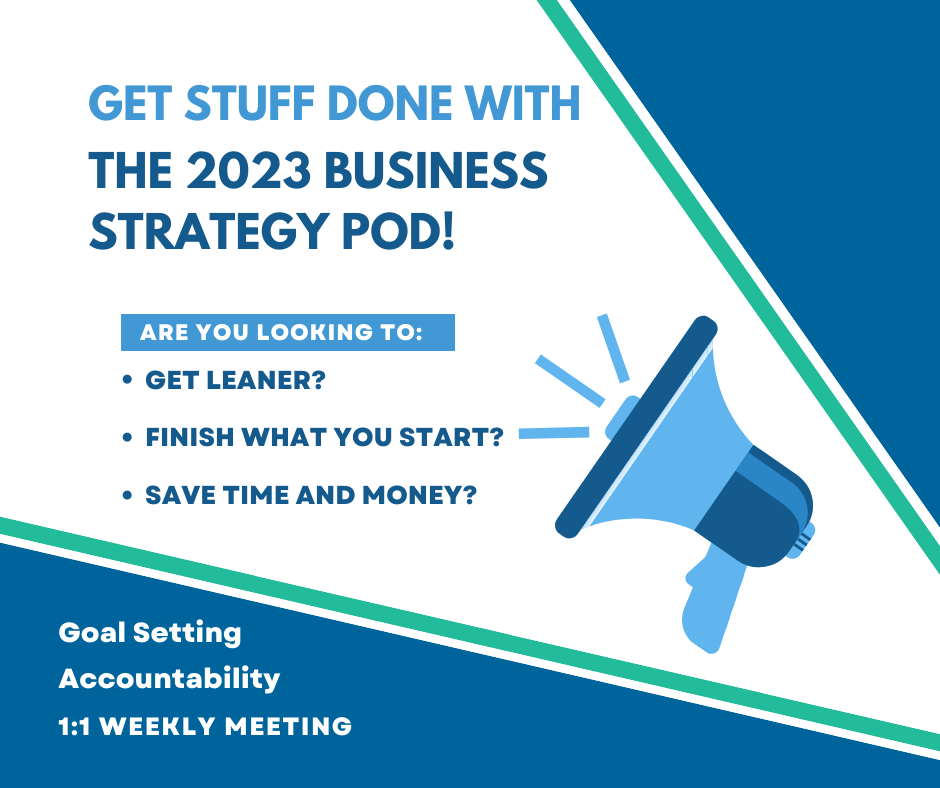 Be a Part of the (No) BS Pod and G.S.D!
Read more
STOMP Promotes STOMP

New Facebook Page for STOMP
Read more
STOMP Promotes STOMP
newsletter
Get valuable insights and tips in your inbox
Thank you for subscribing!
Oops! Something went wrong while submitting your information. Please refresh the website and try again.